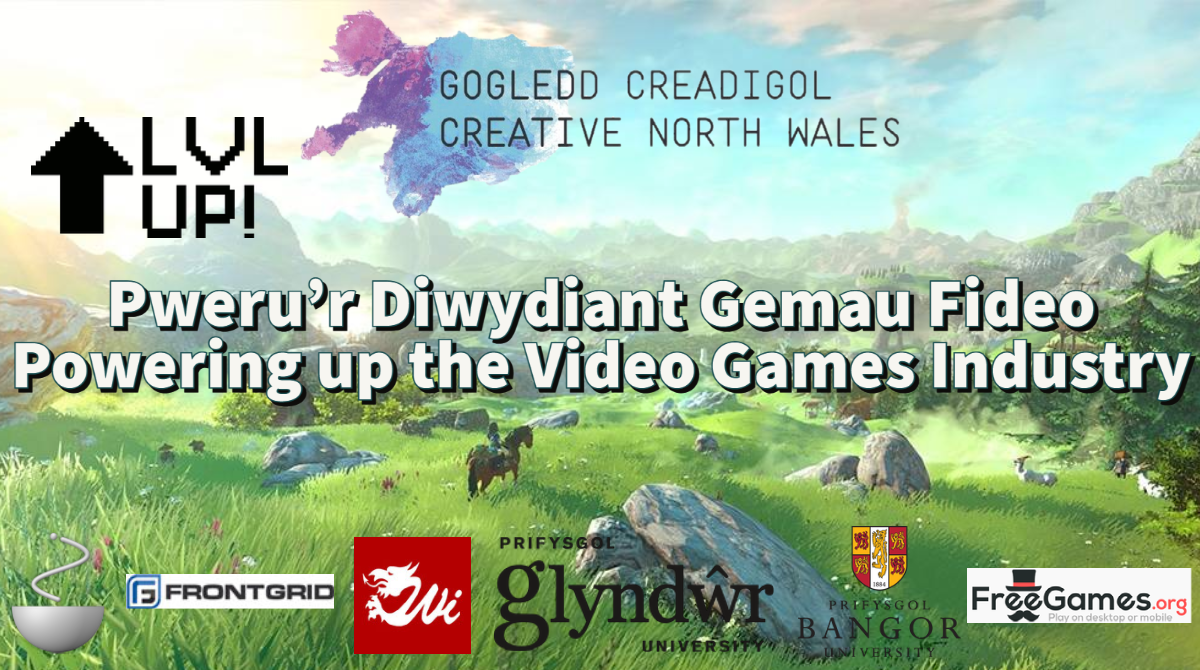 Powering Up the Video Games Industry

Welcome & Introduction to the event

The role of games and interactive movies within the sector.

3:00-3:15 “Levelling Up: The Evolution of Games Courses & Student Opportunities”

The UK video games industry is the biggest in Europe and there is a wealth of talent and skills across Wales and in this region. Join this event to learn more about the future of Video Games here in Wales. The event will include talks from industry, business models, the career path of young people in the sector, skills needs, and “elevator pitches” from the region’s companies.

Dr David Banner MBE, Co-founder, Wales Interactive. Wales Interactive are a multi-award winning video games and interactive movie publisher and developer based in Wales. As well as making their own titles, Wales Interactive have evolved into a Video Games & Interactive Movie Publishing Label collaborating with some of the most talented games developers and film makers across the globe. As one of the driving forces behind the ‘rebirth’ of the full motion video , Wales Interactive plan on blurring the lines between film and games even more over the next few years with some very exciting titles to come.

David is a multi-award winning video games & interactive movie writer, producer, director and entrepreneur. He started his career back in 1995 at Eidos interactive in London as a games artist and over the years worked for many of the leading games development companies before creating his own successful studio in Wales. In that time, he has worked on over 50 titles encompassing a wide variety of gaming platforms including PlayStation, Nintendo, Xbox and his collective portfolio has achieved millions of downloads worldwide. He has a vast knowledge of all aspects of the games industry including development, marketing, publishing and distribution which has helped him become one of the leading video game entrepreneurs in Wales.

David will share the story of founding Wales Interactive, and his views about the creative sector and the role of games and interactive movies within the sector.

“From hobbyist to the BAFTAs”

“At the cutting edge of VR”

In his talk Llyr will talk about his academic research, the development of Ocean Rift and Crashland, and the state of the art in VR.

“Levelling Up: The Evolution of Games Courses & Student Opportunities”

The main regional development hub for the games industry in North Wales and specialists in the delivery of UK leading education and enterprise support for the games industry. Richard Hebblewhite is a leading UK academic within games and is a Senior Lecturer in Computing at Wrexham Glyndŵr University and the Global Game Jam Manager for UK & Ireland. He is also Programme Leader for Game Development, Game Design & Enterprise and Game Art. Richard will tell us more about the University’s rise to success within grass roots indie start-up, the course provision, opportunities and future skills need.

Hear the experiences and the expertise of two companies based in the region.

Quantum Soup are developers based in Wrexham and have worked on multiple award-winning best-selling games for over two decades. As well as making games, Quantum Soup mentors students at local universities and share their experience with developers of the future, and is active in growing the games sector in Wales.

Frontgrid Ltd, based at the Menai Science Park, deliver a wealth of experience in project management, product and software development, VR game and content production and a particular specialism in VR for location based entertainment. Matt will offer insight into the company and its plans to launch a second generation ParadropVR product in Summer 2021 developed during the COVID pandemic. 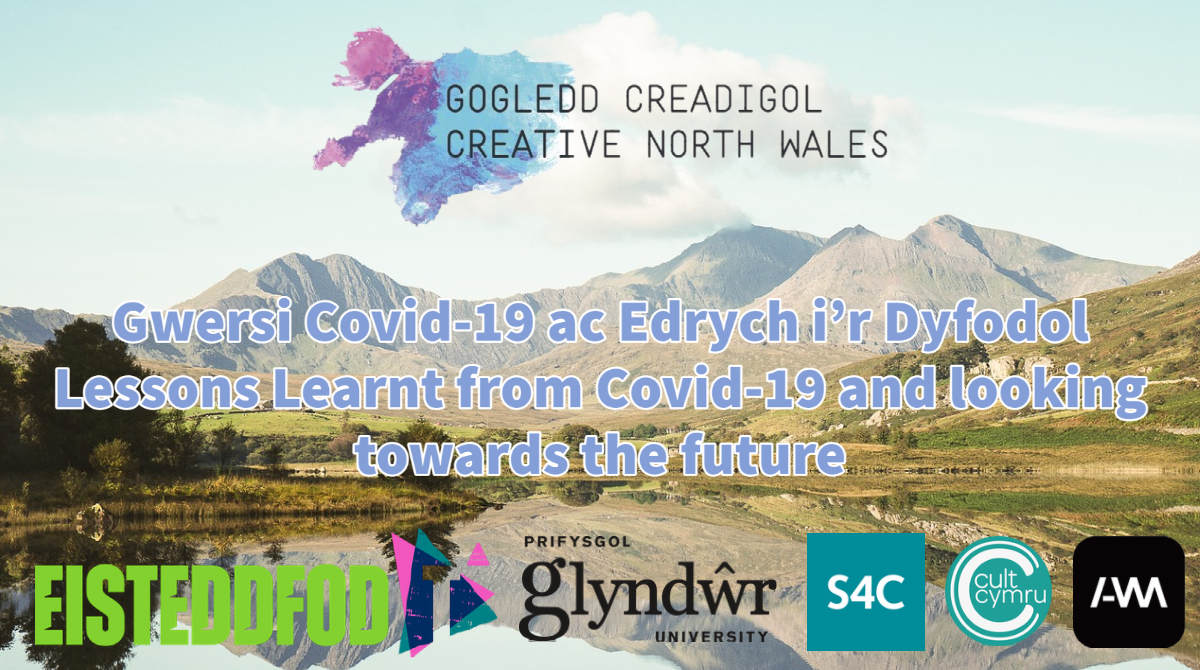 The success of our first event: “Lessons Learnt from C-19 and Looking towards the Future”.

The success of our first event: “Lessons Learnt from C-19 and Looking towards the Future”.