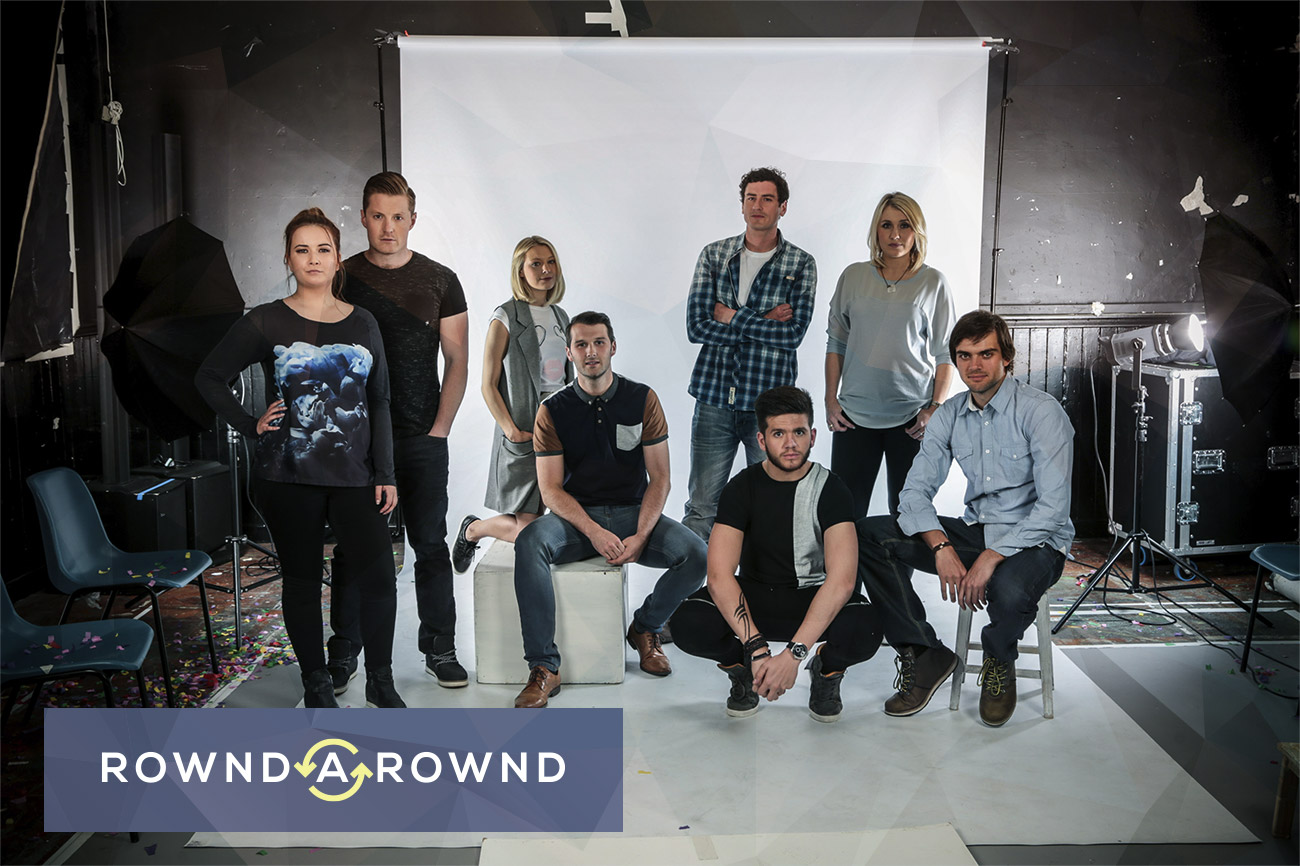 Since the series began in 1995, Rownd a Rownd (the popular twice weekly television soap drama produced by Rondo Media) has contributed over £85m into the economy in Porthaethwy with an estimated 95% spent locally.

It employs approximately 150 people for up to 10 months of the year, in various creative, technical and administration production roles.

During the past two decades the series has developed a wealth of Creative talent, with several individuals who have been trained on the series moving on to work on films and International network productions.

The series portrays aspects of the local community and showcases the stunning landscape around Snowdonia and the Menai Straights.

Looking for new talent for your team?

The M-SParc Skills Academy has received over 120 applicants, and now wants to ensure this talent finds a new home!

You can secure new team members for free for a period of five months by completing this form
https://t.co/3Xj91i9G4D