Huge Power Up for Creative North 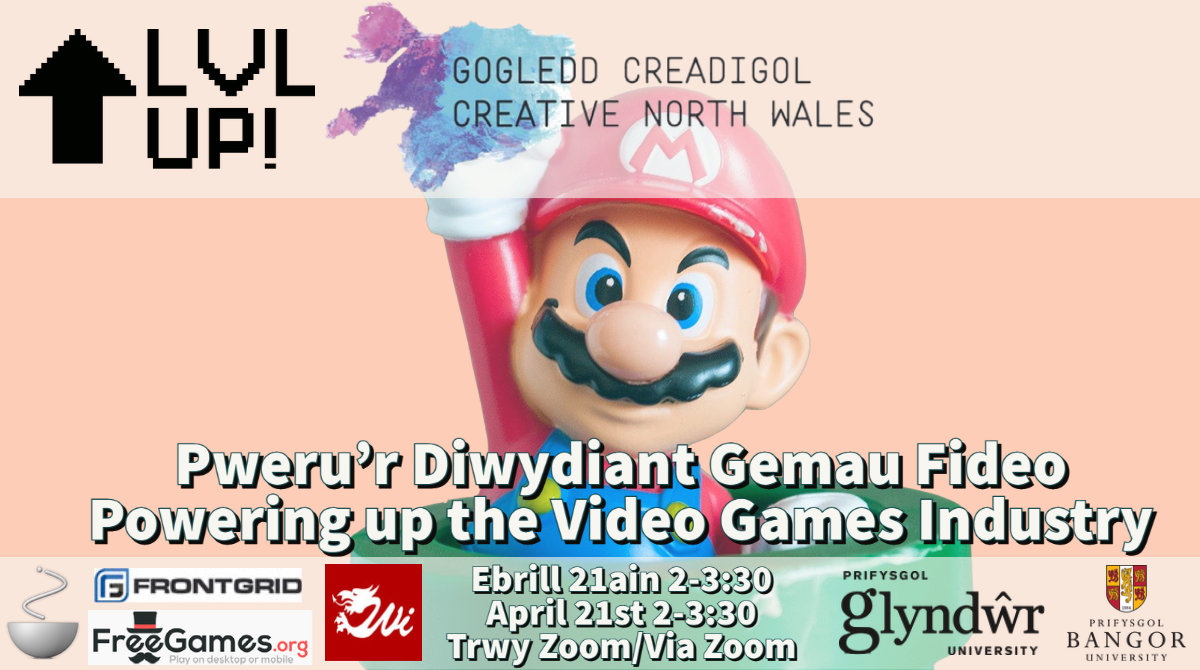 The success of our three events held on April 21st

The video and interactive gaming sector is one which has flourished during the pandemic, with a 40% increase in sales in the UK. Wales is at the heart of it all, with a growing number of active companies in Wales, including here in North Wales. To add to that, the Universities of South Wales and Glyndwr are both centers of excellence, with gaming courses creating skilled people year-on-year. The sector is a Creative Wales priority.

On Wednesday 21st April, Creative North Wales held three online events based on this priority sector; two on the video games industry, and one on copyright law, aimed at the digital-creative sector. We welcomed ten guest speakers across the afternoon, and attracted over 100 participants. Many new faces met virtually on the day, and we are delighted to expand the network to new contacts and members.

In Copyright Licensing and ICT, intellectual property and technology counsel, Jane Lambert talked us through some of the challenges and legal issues for the sector, and posed possible solutions. Systems engineer, Carwyn Edwards, of North Wales Tech supported discussions and we looked at real life scenarios including Nike’s recent lawsuit against the ‘Satan Shoes’ (but avoided the Colin / Cuthbert Caterpillar case!). Jane’s slides are available here

Carwyn Edwards joined us again in our Games Night, where we created our own text-based adventure on Replit.com and also had a go on the classic Hitchhiker’s Guide to the Galaxy. Games Night generated great discussion on accessibility and Welsh language gaming. We were joined by Rob Griffiths of Grwp Llandrillo Menai who underscored the range of careers available in gaming, how you can get into the sector and why you should; and Siwan Owen, Associate Producer at Code Masters inspired us all with her career journey and how the untraditional route can also lead to success in the industry.

Our main event was Powering Up the Video Games Industry, and we were delighted to have the co-founder of Wales Interactive, Dr Dai Banner MBE as keynote speaker.

“The role of games and interactive movies within the sector”. Dr Dai Banner. Dai took us through his career journey from artist, to entrepreneur, and the establishment of Wales’s first games company, Wales Interactive, ten years ago. Wales Interactive are a multi-award winning video games and interactive movie publisher and developer. Dai noted how the company uses the Welsh identity globally as a strength, with Welsh folk songs and the language frequently featuring in the products. Wales Interactive is working on further blurring the lines between film and gaming, and we watched a brief clip of The Complex, which has now been sold to Apple TV! There is a new breed of content Publishers and Commissioners, and it is great news that Wales is leading the way in developments!

“From hobbyist to the BAFTAs” Gaz Thomas, FreeGames.org

Hailing from North Wales, Gaz Thomas went from making web games as a hobby to achieving over 1 billion plays, a Guinness World Record, and a BAFTA nomination. Gaz has found success as an indie game developer by exploring novel game ideas combined with viral marketing and search engine optimisation, and his talk demonstrated how one person can forge their own success in the sector.

Dr Llyr ap Cenydd is a lecturer at the School of Computer Science and Electronic Engineering at Bangor University, and in his spare time Llyr also develops VR games. He has released two popular VR titles to date – the underwater safari experience Ocean Rift, and the sci-fi action game Crashland. Llyr discussed the exciting developments ahead with AI and VR, in particular how this technology is used to make things more realistic!

Richard Hebblewhite is Programme Leader for Game Development, Game Design & Enterprise and Game Art at Wrexham Glyndŵr University. Richard stressed that attitude, industry experience, and methodology are the three key things students need to succeed in the games industry. Rich told us of the great provision at the University, empowering students to the next steps in working in the industry.

The event closed with two flash talks from the region’s companies, Quantum Soup Ltd based in Wrexham, and Front Grid based at M-SParc. It was great to learn more about the work in the sector, with many exciting new projects in the pipeline.

If you missed the event, you can watch the recording back here. Make sure you don’t miss the next event in June by subscribing to our mailing list 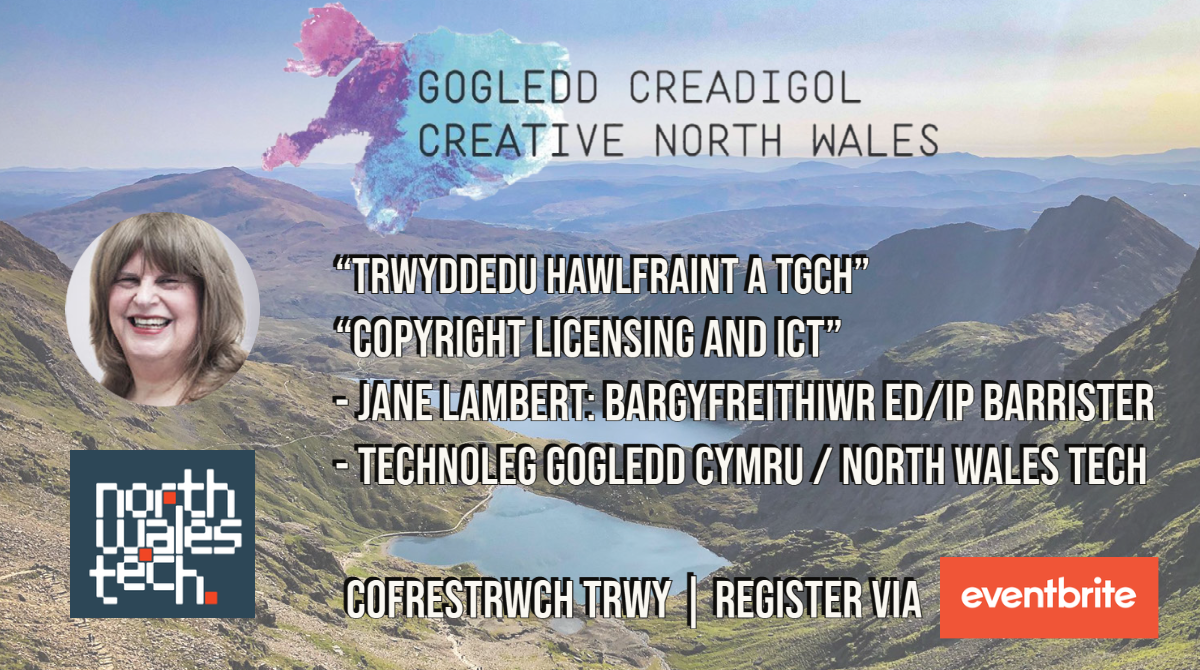 The BBC and S4C are looking for a pilot. The winning pilot will be developed for TV! All you need to do is pitch for it...so we're here to help you with an expert masterclass.
https://t.co/LUN82QluzL